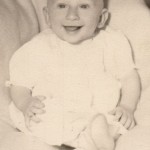 Thank you for checking my website out and I hope you find it rewarding.

I grew up in Northern Minnesota in a brush pile close to the swamps and bogs of that area. There wasn’t a lot of future prospects to look forward to and so after graduating from school in ’65, I set out for the adventures that were sure to come. They didn’t of course and Uncle Sam caught up with me in California and said he needed me for the war effort. Being a person of high intelligence and above normal common sense, I opted for six years in submarine service instead of two years in Vietnam enjoying the spoils of war and the picturesque jungles of Nam.

I couldn’t say all was lost as the training, knowledge, and skills I learned in the Navy paid off in doubles later on in life. I was released from my obligation in ’72 and began another travel adventure. 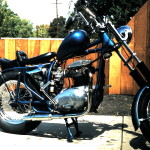 I built a chopper I had after the service and starting touring the good ole USA. Of course nobody wanted a veteran in those days and so I distanced myself and actions from these as much as I could. Met a future wife in Maryland, worked odd jobs in Minnesota, and started raising a family in North Dakota. A couple of jobs in the electric utility business brought me full circle to being able to retire at an early age and still enjoy the future with a lot of travel in the plans.

I am still the retired young/old government, DOI (Department Of Interior), employee after eleven years. I have been able to travel throughout the USA first in a Class A motor home and then my Raptor Toy Hauler through retirement and then on my Indian motorcycle over the last six years. Last year I completed visiting all the US National Parks located in the lower 48 states on a motorcycle. During that time, I put 123,000 miles on my 100 year anniversary 2001 Indian Scout with many memorable adventures along the way. I currently reside in Kansas with my beautiful and adventurous fiancé. 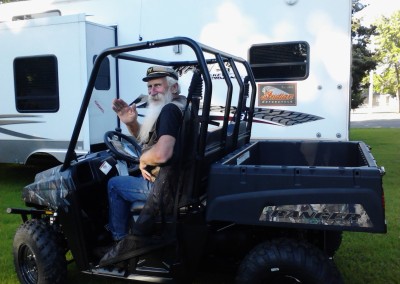 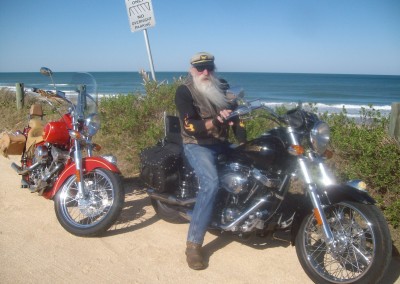 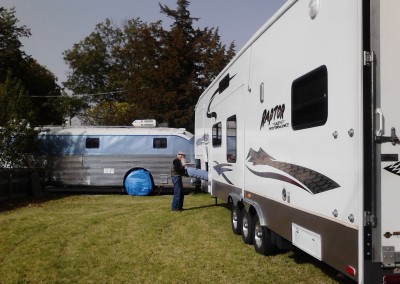 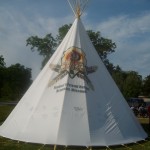 We are blessed to be able to escape the winters by heading to Texas and enjoy the summer seasons in Kansas and Minnesota. There are side trips to Wyoming, Colorado, and Washington to visit the children. We annually attend the Indian Bike Rally in Branson, Missouri each year. 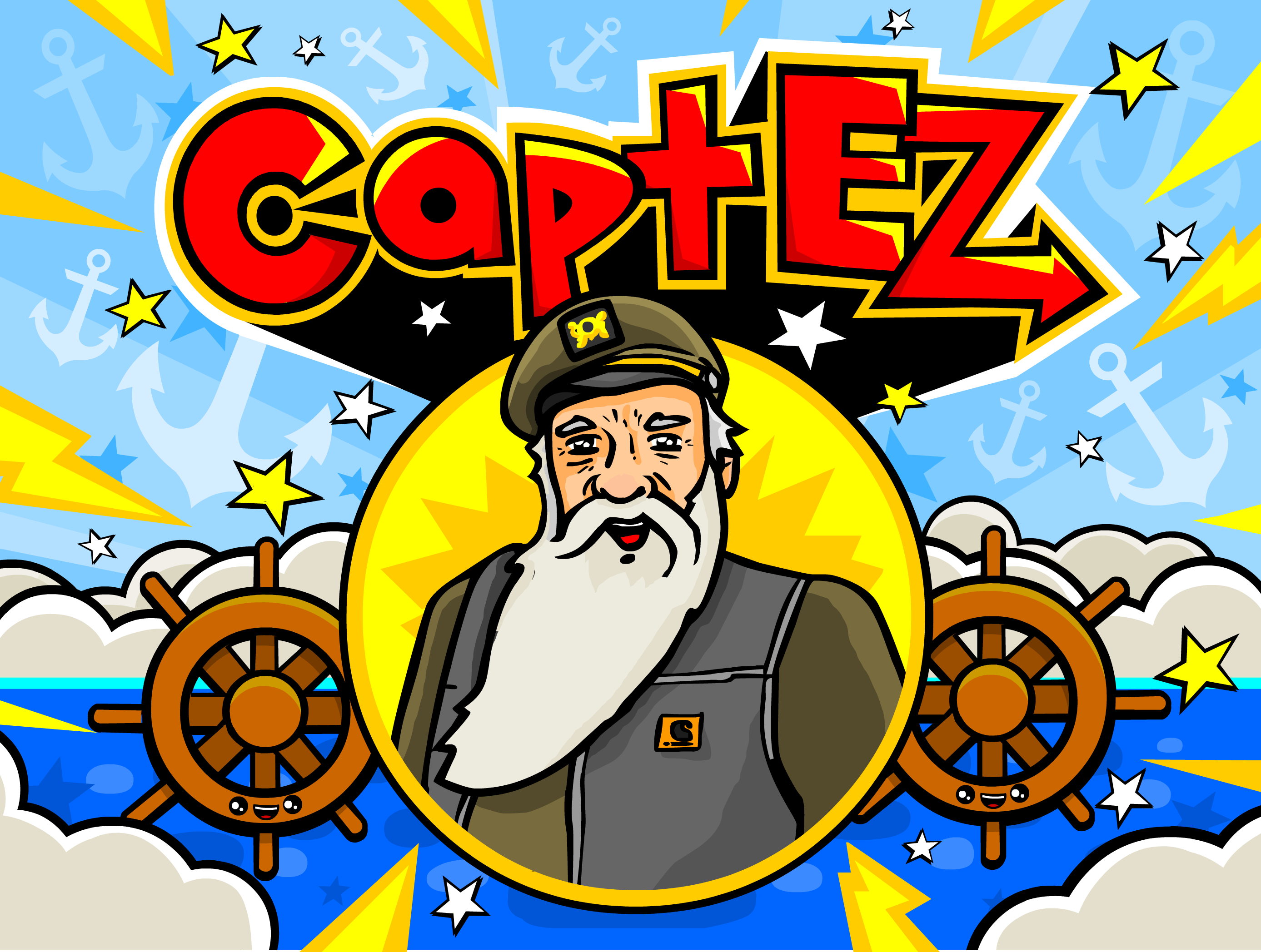 As Captain Easy used to say,

“Life is but an adventure waiting to happen”

Take whichever trail, be it the least or most traveled, as long as you take a path with a heart.