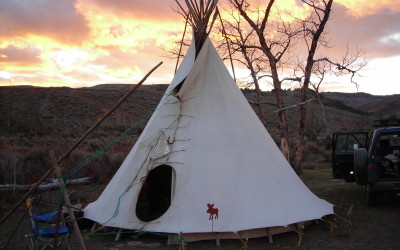 The Butterfield Family Tipi What is it about a tipi that catches our imagination? I’ve always been fascinated with the tipi throughout my life. It wasn’t until I was living in Montana on the Crow Indian Reservation that I had the opportunity to experience a tipi up close and personal. The tipi represented our circle of life and the events within that circle. There are numerous other things associated with the tipi but over the years we’ve kept that feeling of the circle and the family within. In 1981 I purchased a Sioux 16′ plains tipi made from 16 oz duck canvas in Sheridan, Wyoming from Reliable Tent and Awning. Included in the purchase was a 6′ liner to go around the interior for added comfort. After all these years, it is still in great shape. It’s not used as much as I used to use it in the past but it’s ready to go anytime. The poles came from the Pryor Mountains where the lodge pole grew as thick as the fur on a bears back. When they grow like that the thicker the better and the straighter they grow. With the right seasoning, those poles are still in use with the only breakage from where the knots broke off when dropped on the ground. Out of the two sets that I got, there are still about 1 ½ sets left. They are so seasoned now, I don’t think you could drive a nail in them. Peeling the poles was a family affair and done at a gravel pit near Ft Smith, Mt. I had leased... END_OF_DOCUMENT_TOKEN_TO_BE_REPLACED 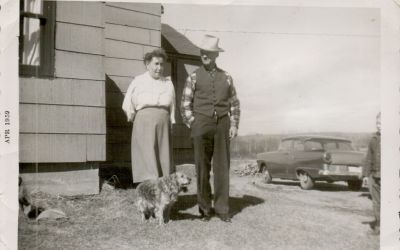 Grandpa’s Mink Dog Grandpa Schindele taught me and my older brother some of the better points of varmint trapping up in the North Country of northern Minnesota. We made a lot of our spending money this way and learned a good deal of wildwood wisdom through him. The first gun we bought was from trapping money, a .410 shotgun. One of his best experiences was the “Mink Dog” that he owned during the Great Depression. Times were tough and of course all animals on the farm had to earn their fair share and dogs were no exception. Grandpa was one of the great trainer of dogs and this particular fluggle hound was one of the easiest trainable dogs that he ever had. The only problem was, he may have been over trained. As the Mink Dog followed Grandpa around on his trap line and back home with his catch, he’d cock his head and study the size and type of critter that Grandpa had caught. Of course trapping the animal was only part of the job. Skinning it and stretching it on a stretcher was the main purpose before selling it. Grandpa had all sizes of stretchers for the various mink, muskrat, or weasel he’d catch. After finishing up with the pelt, Grandpa would take his catch for the week to the little town where we lived and the Treppanier & Jewwitt General Store where everyone had a charge account. Leo Jewwitt would buy the pelts and apply it to the account and everyone was happy. Of course Grandpa would always tell the Mink Dog what a good price... END_OF_DOCUMENT_TOKEN_TO_BE_REPLACED 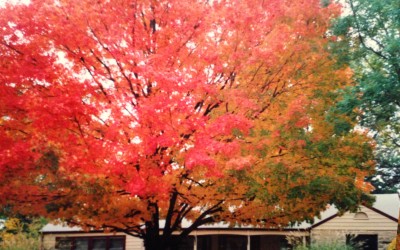 This was the fall colors of our beautiful Red Maple tree planted sixty years prior to this picture. Along the way, many kids climbed and swung on this neighborhood favorite. Pictures often were featured in the Newton Kansan paper in the fall foliage. In 2011, the tree was hit by lightning and slowly succumbed to Mother Nature’s way of thinning the forests. Well, it was hard to give up a family member and so a search was started to find a wood sculptor that would do the stump into something that was neighbor friendly and something to talk about. Being that we are great enthusiasts of the Indian Motorcycle and having a couple of our own, we decided that to complete the space left by the tree, we would add a visual heritage of our past. The bottom seven feet were left of the stump and hauled to a wood carver for a rendition of an Indian Chief with war bonnet. A breast plate was added by me and we finished carving and painting the figure. As you can see by the finished result, we have quite a conversation piece and have added or retained a neighborhood... END_OF_DOCUMENT_TOKEN_TO_BE_REPLACED

2013, 10th Annual Indian Bike Rally on Indian Point in Branson, MO. Sponsored by IIRA, Iron Indian Riders Assc. I’m also known as the Tipi Man because of my experiences with tipis. This is the largest I’ve set up, a 28′ lodge! With Mike Kugler, organizer of the annual event.... END_OF_DOCUMENT_TOKEN_TO_BE_REPLACED 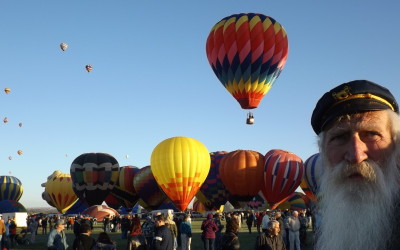 Balloons, Balloons, Balloons! Albuquerque, NM Balloon Fiesta Oct 2013. Wear something warm as this begins at 5:30 am in the high desert! Located right in town at Fiesta Park, this is a sight that everyone should experience. ... END_OF_DOCUMENT_TOKEN_TO_BE_REPLACED

Along the Soo Line Trail

Soo Line Trail north of Swatara, Mn. This was an old railroad bed turned over to the Minnesota Department of Natural Resources for part of their trails system for ATV, snowmobiles, hiking, and horseback. As a child growing up, this is a part of the railroad my Grandfather William Schindele worked as section gang boss. We got to ride on his speeder and the train once in awhile. A favorite pastime was collecting agates along the tracks.  A place to cool off in Minnesota when the heat becomes unbearable in Kansas.. Along with Barney The Companion Dog!  ... END_OF_DOCUMENT_TOKEN_TO_BE_REPLACED 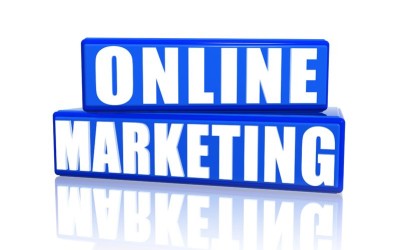 Online Marketing… If I can do it – YOU CAN!

Online network marketing training is very valuable in today’s modern age. The old school ways of network marketing continue to be prevalent; nevertheless, when you find yourself hooked up on the internet nowadays, you can access many potential qualified prospects through sitting yourself down at your home pc, value which should not be overlooked. To succeed in Online Network Marketing, MLM, Direct Sales or life in general, there is huge pressure to do it quickly. What most people don’t realize is that in order for that to happen they need to shift their thinking first. The “I want…” mentality has to give way to “I can give…”. That is the secret to making it big in the industry. Who is capable of running an online network marketing business? Why it could be your next door neighbor, mail carrier, family, friends, retirees, or you. Anyone who is willing to step forward and take ownership of their career, raise your hand. Starting an online business will take some real effort, a marginal investment, and a can do attitude. Yes, there will be times when things aren9;t going your way but there is no overnight rich scheme or success story. Everything that has to be done, is earned. Work with me I’ll show ou how to use internet marketing to explode your... END_OF_DOCUMENT_TOKEN_TO_BE_REPLACED 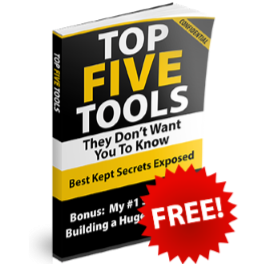